Genesis was printed at the legendary Curwen Press and published by Nonesuch in 1924 in a limited edition of only 375 copies.

Produced during a period when Nash regarded himself as ‘a war artist without a war’, it is now recognised as a high point in his artistic output and one of the most significant illustrated books of the twentieth century.

To accompany the Creation story described in the opening chapter of the Book of Genesis, Nash cut a series of twelve wood engravings of astonishing power. Starting with a solid black evocation of The Void, his stark images gradually emerge from primordial darkness into divine light, dynamic semi-abstract forms evoking the mystery of the appearance of the universe at God’s command.

Thanks to the Wellcome Collection for permission to reproduce these prints. 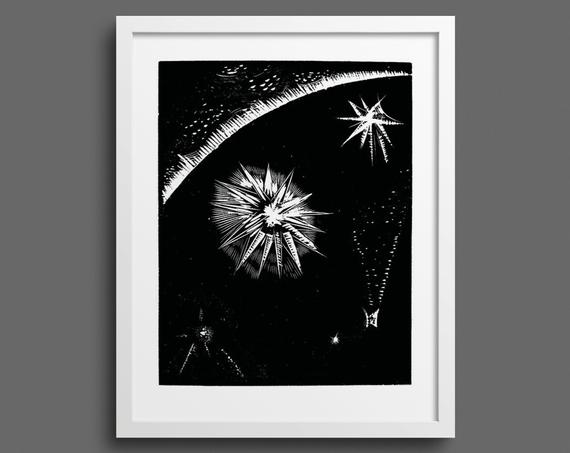 And God Set Them in the Heavens 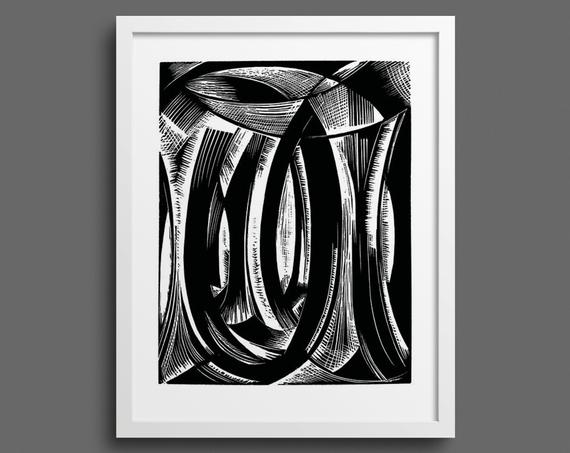 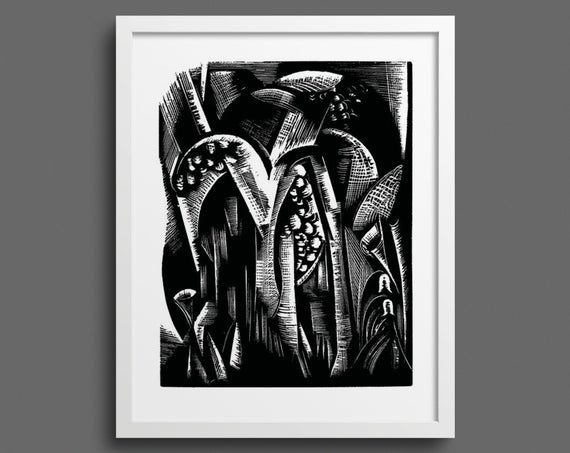 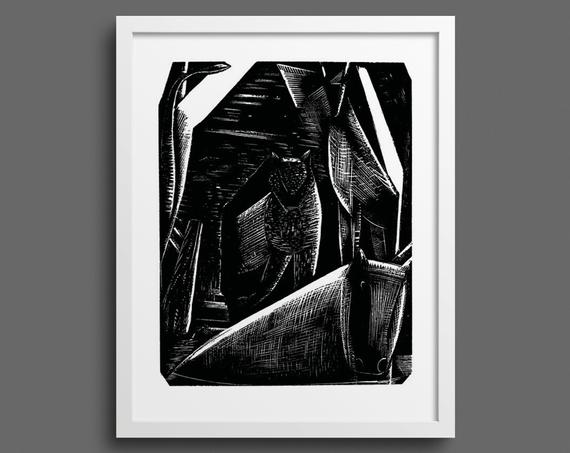 Let the Earth Bring Forth the Creatures by Paul Nash 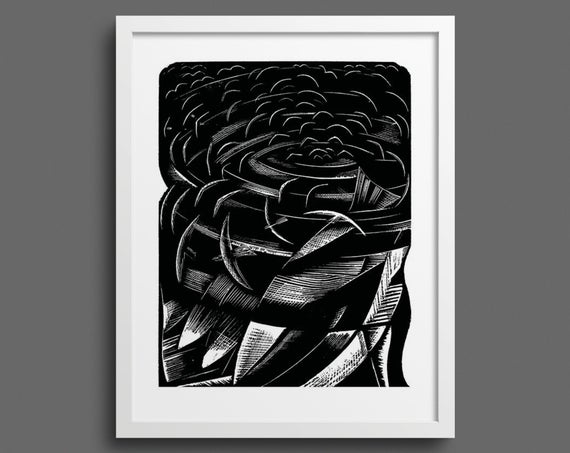 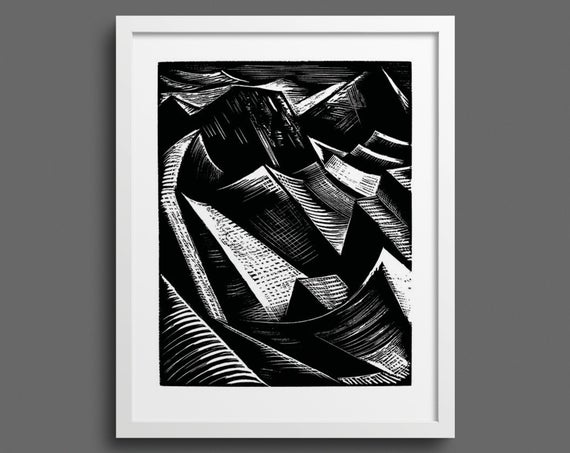 Let the waters under the heaven Genesis Bible print 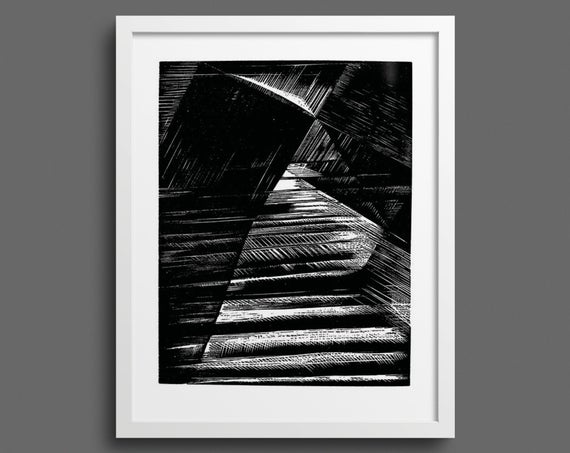 Let there be light - and there was light Bible print 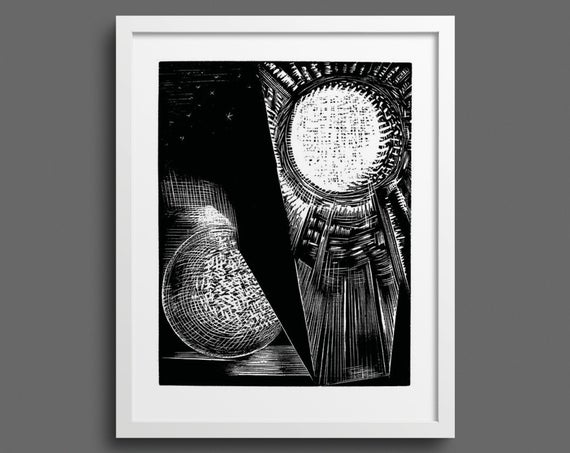 Let There Be Lights in the Firmament by Paul Nash 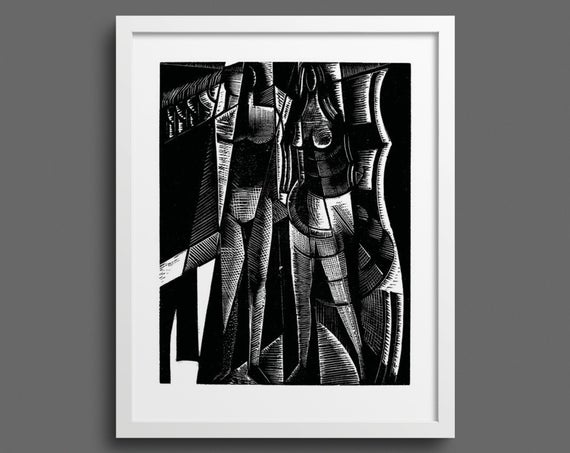 Let us make man in our image Genesis Bible print 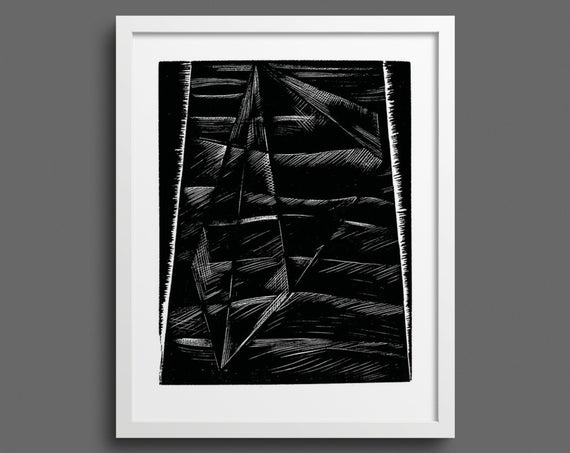