Published in 1922, shortly after Vasily Kandinsky began teaching at the Bauhaus.

As the artist explains in the portfolio’s introduction, each technique was chosen for its unique character: etching is characterized by its precision and appropriateness to the study of lines; woodcut is marked by the interplay of foreground and background, and the richness of textures; lithography combines a range of markings and colors to produce an image that most closely approximates a painting.

As evident in their titles, each print represents an autonomous microcosm, a reflection of Kandinsky’s view of the world as a self-contained cosmic entity consisting of innumerable independent, hermetic units. 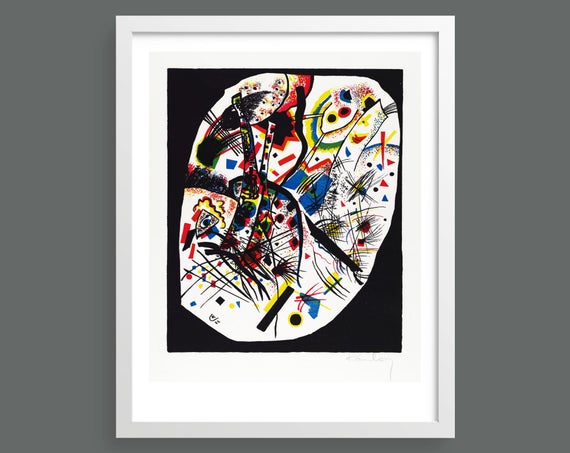 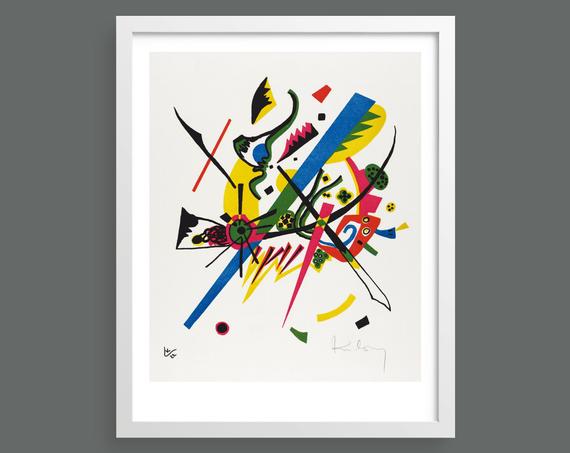 Small Worlds I (Kleine Welten I) by Vasily Kandinsky 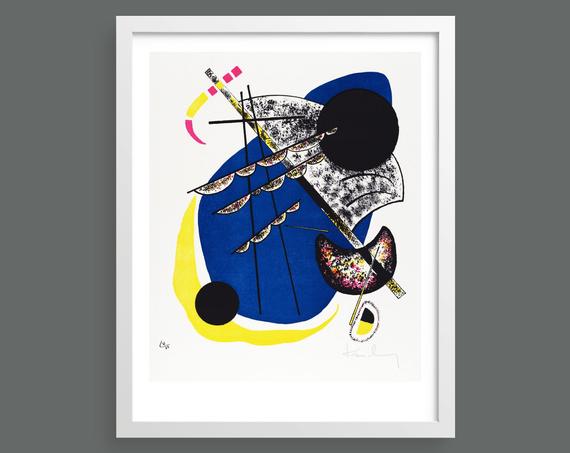 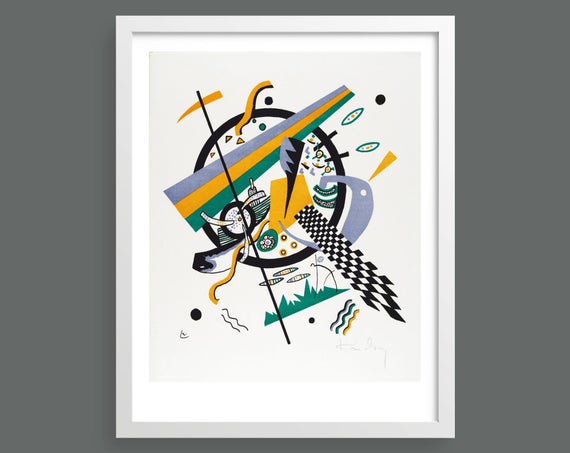 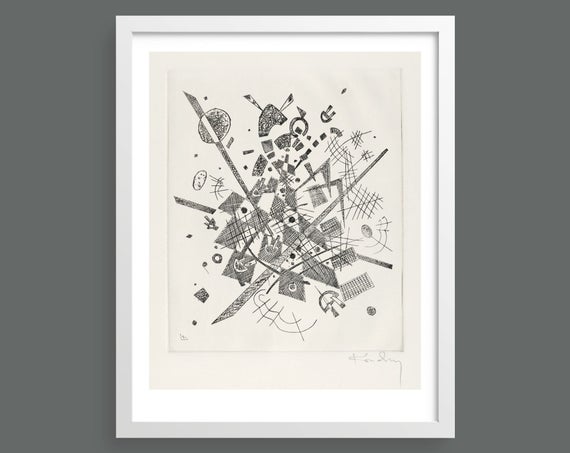 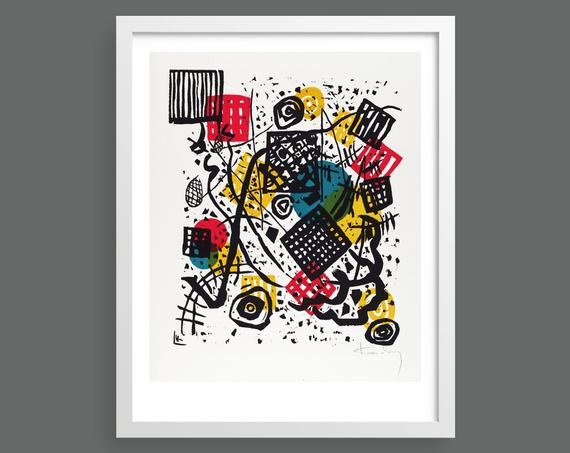 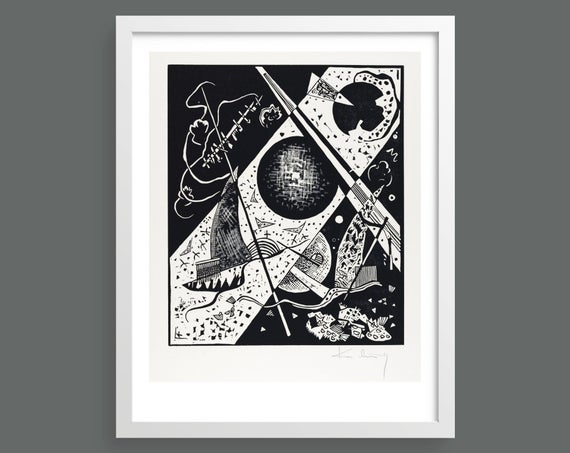 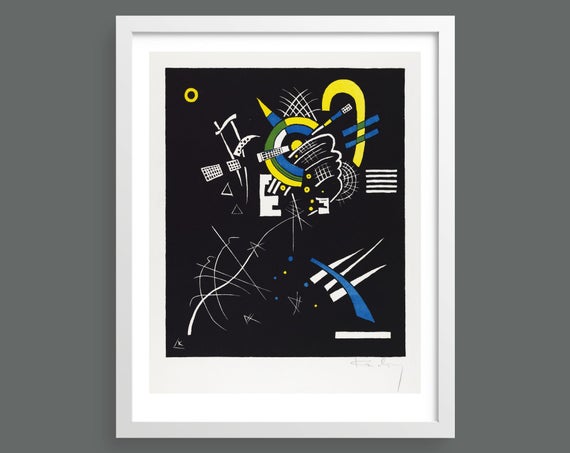 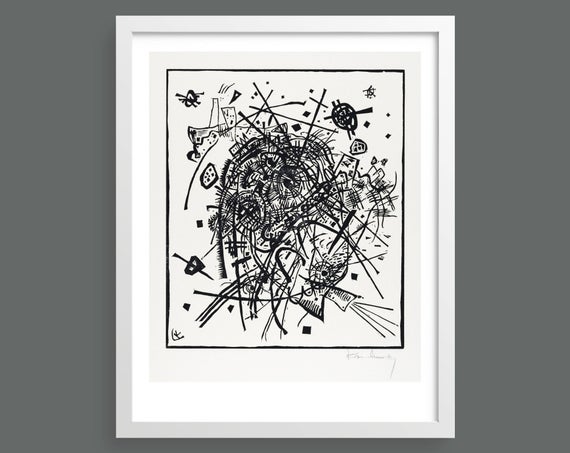 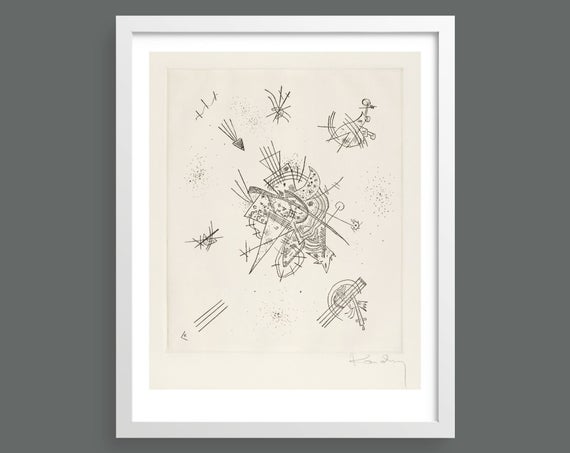 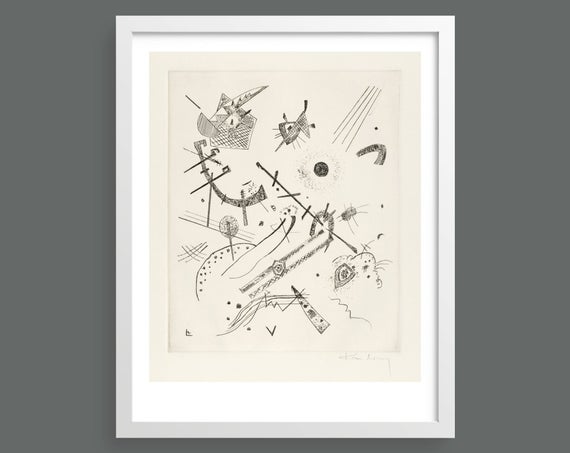 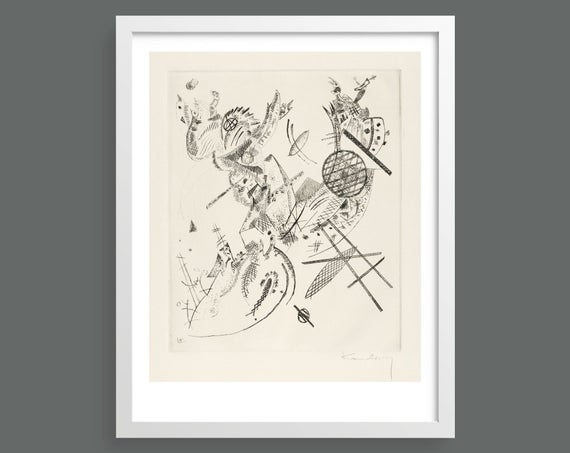