The U.S. Department of Agriculture's Pomological Watercolor Collection is an archive of some 7,500 botanical watercolors created for the USDA between the years 1886 and 1942 by around five dozen artists.

Housed by the United States National Agricultural Library, it is a unique resource documenting existing fruit and nut cultivars, new introductions, and specimens discovered by USDA’s plant explorers, representing 38 plant families in all.] It has been called “one of the world’s most unusual holdings of late 19th and early 20th century American botanical illustrations”.

The archive spans the years in which American agriculture greatly expanded the range of fruits and vegetables grown on a commercial scale and developed many new cultivars. The USDA artists created the watercolors in an effort to catalog these cultivars—many of which went under different names in different regions of the United States—and to show the damage resulting from typical diseases and pests of specific fruits. During this period, many of the watercolors were issued as lithographic illustrations in USDA bulletins and the department’s annual yearbooks. 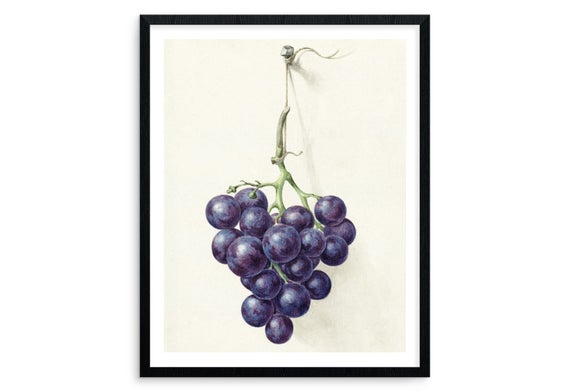 A Bunch of Grapes 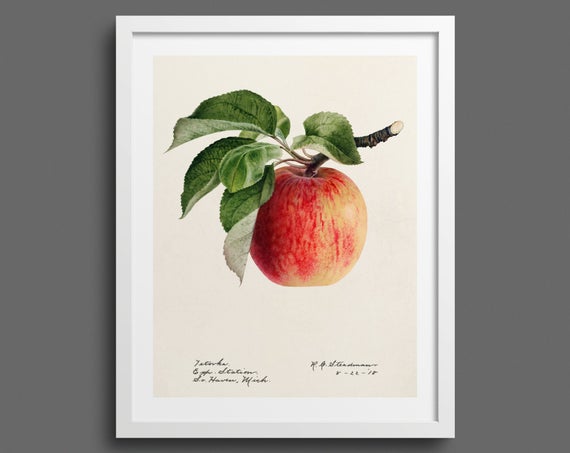 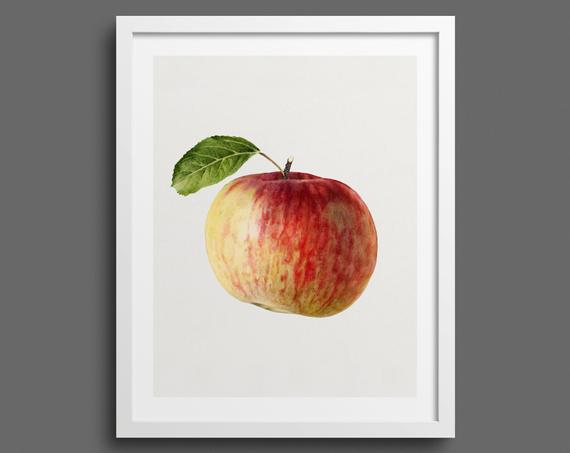 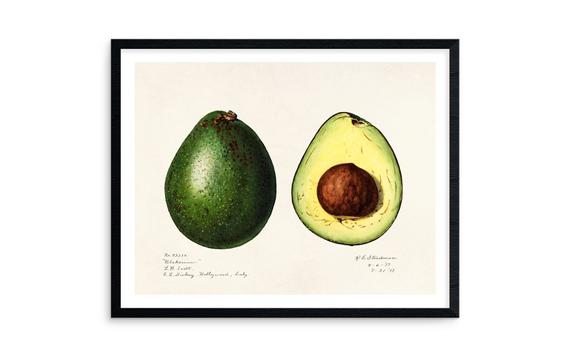 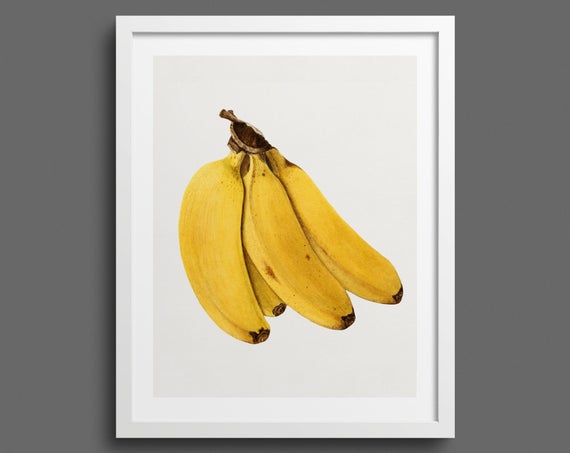 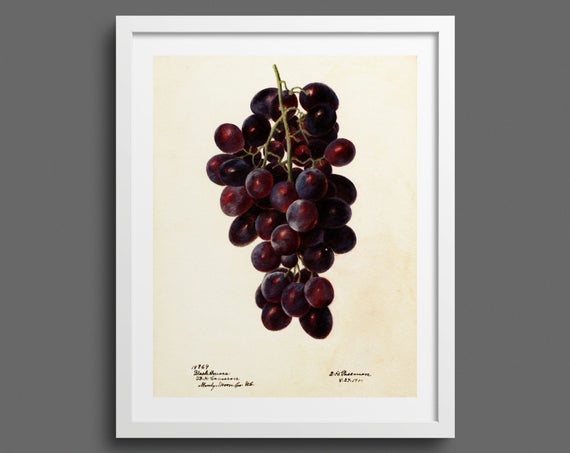 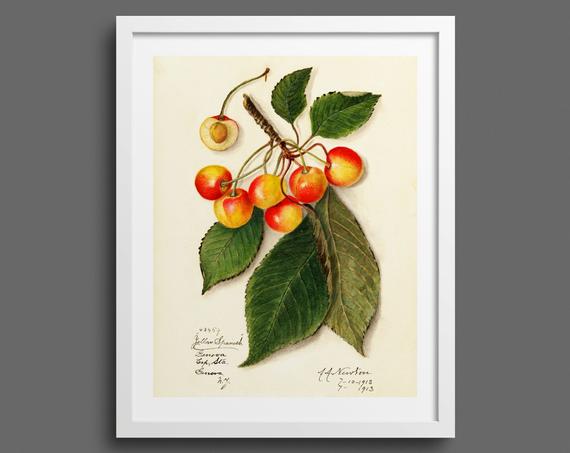 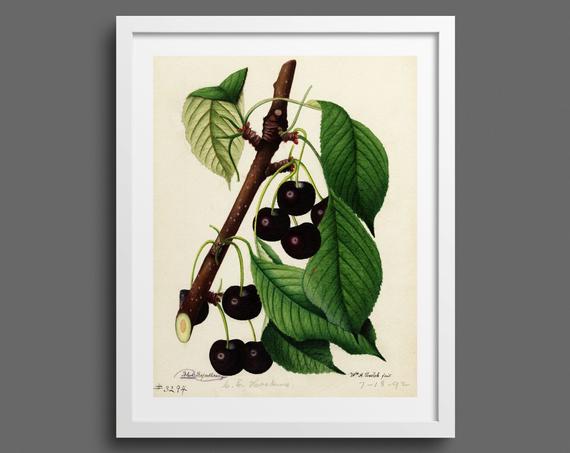 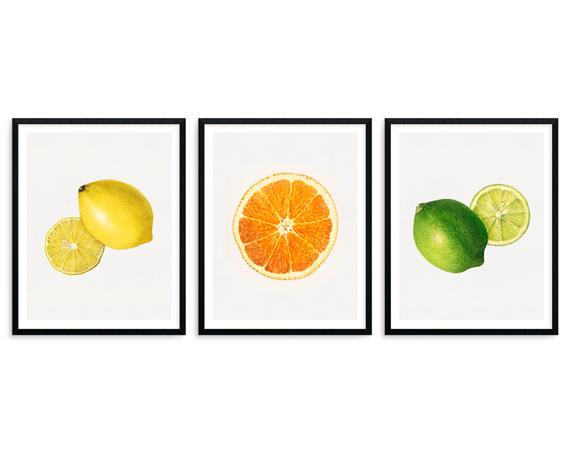 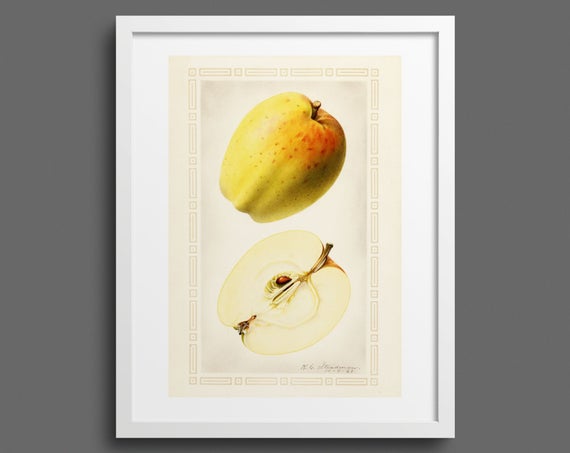 Detail of an Apple 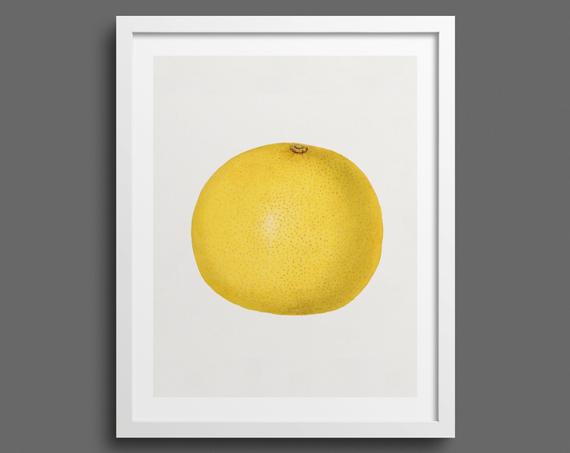 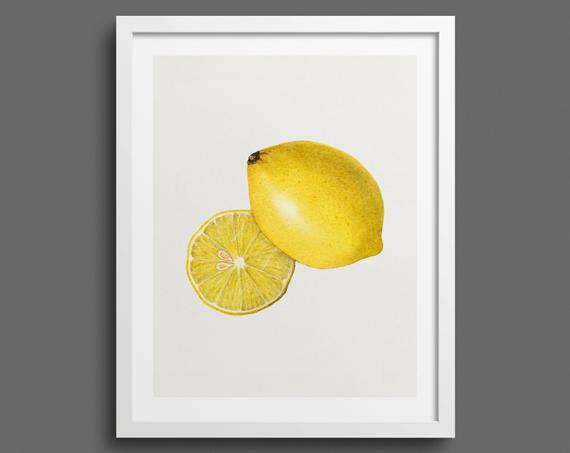 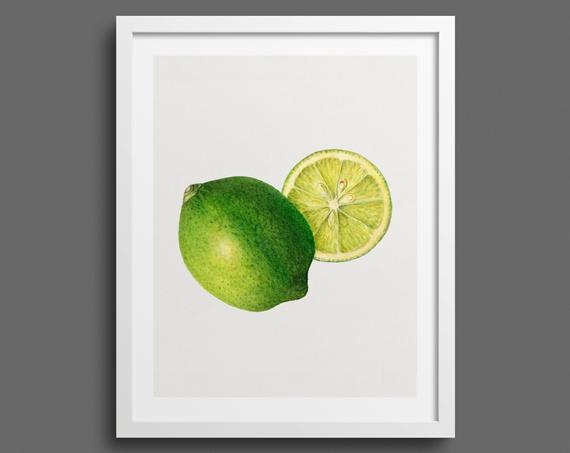 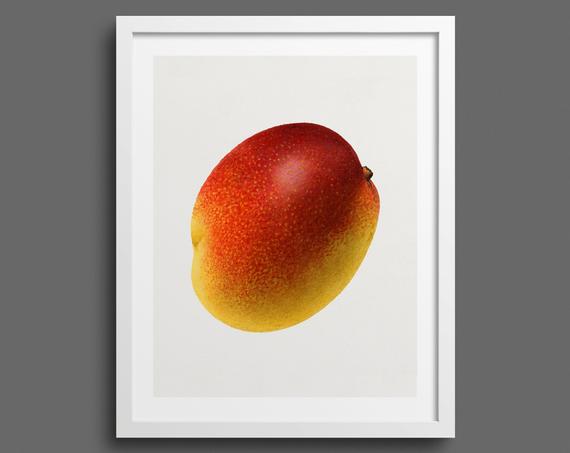 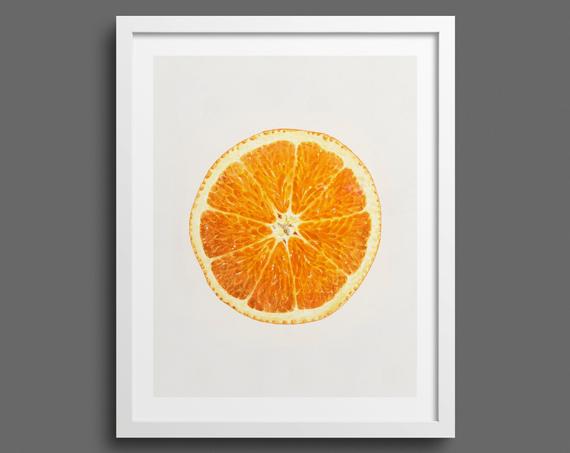 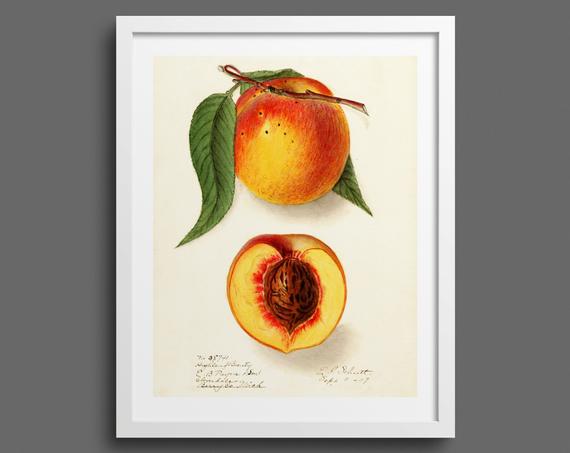 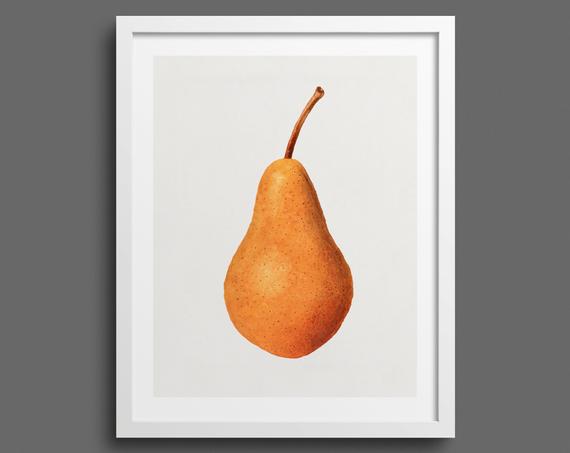 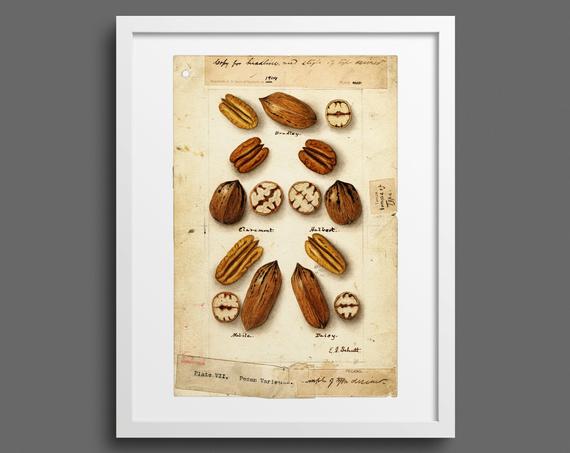 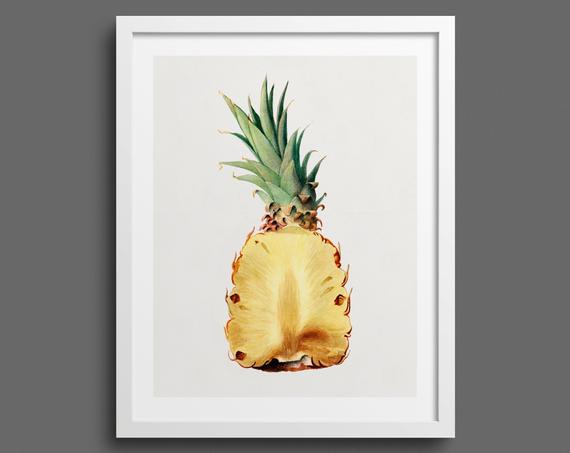 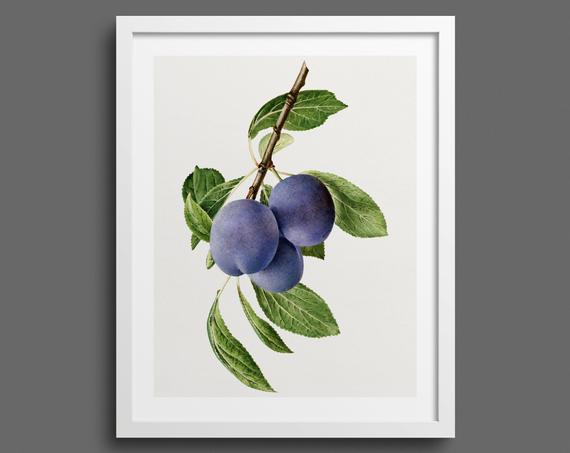 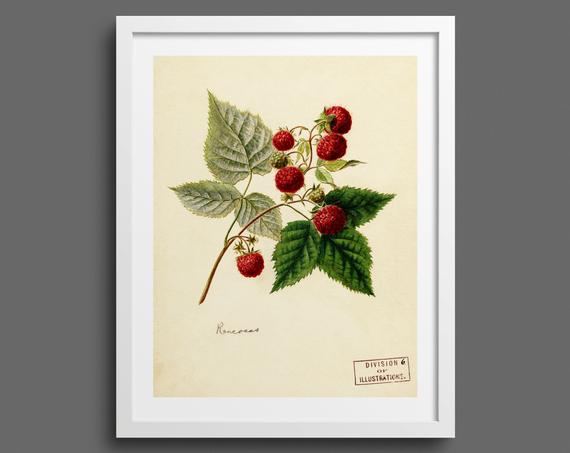 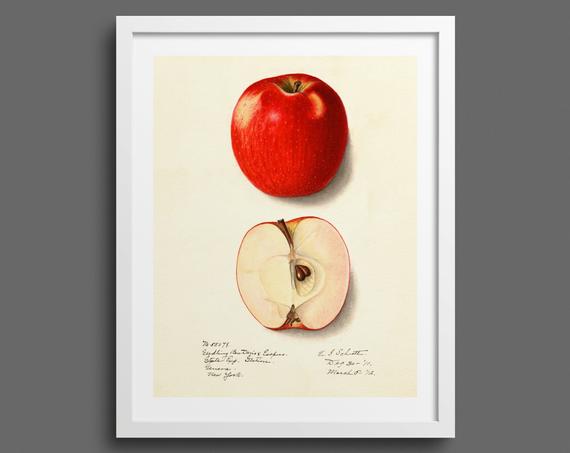 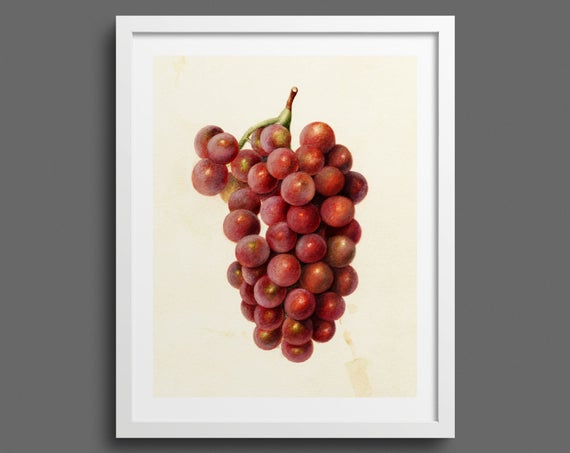 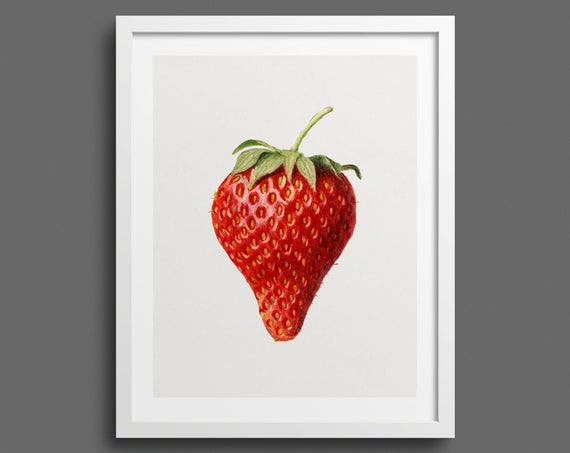 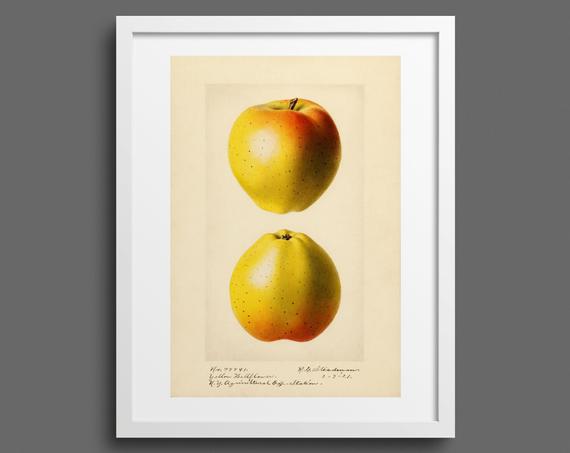 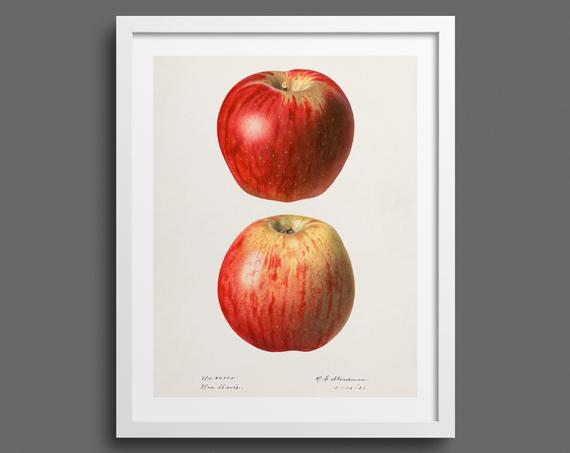 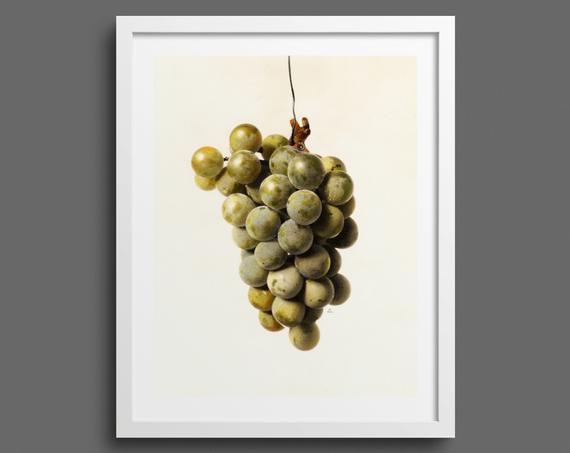